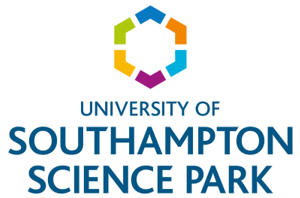 2-day intensive workshop designed for entrepreneurs with an idea for a tech-based product and founders of early-stage technology ventures.

2-day intensive workshop designed for entrepreneurs with an idea for a tech-based product and founders of early-stage technology ventures.

We will offer places based on the strength of your application

Arming you with a Pitch Deck, a clearly defined understanding of the problem you solve, a financial plan, and the size of your opportunity, this Start-up Bootcamp will put your business on the path to success.

Words of praise from past attendees

"The programme really was the springboard for RazorSecure... The investment we've raised will allow us to properly kick-off with the next stage of the business." 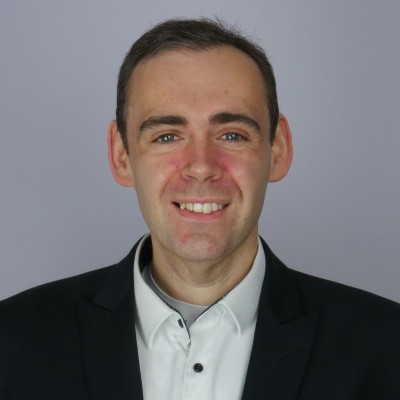 “The 2 day entrepreneur programme was exceptional, and I wish there had been something like this available 10 years ago when I first went into business.” 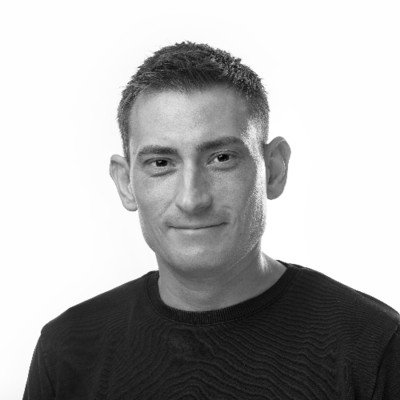 Have Questions? We Have Answers.

Who's this Bootcamp for?

The Start-up Bootcamp has been specifically designed to meet the needs of digital high-tech entrepreneurs based in Hampshire, Surrey, Berkshire, Dorset, Wiltshire, or Sussex in the South of England. If you are looking to start a new tech business and want to hear from Mentors with significant experience as successful serial entrepreneurs who have gone on to raise significant investment and IPO’d and sold their businesses.

The Bootcamp is held at the prestigious University of Southampton Science Park. Each day kicks off at 9am and ends at 6pm. If you are not located within commute distance then you may want to consider staying at a local hotel. You will be responsible for all of your travel and accommodation expenses.

Do you offer Start-up Investment?

The Bootcamp does not offer Start-up investment. What we can offer is that you'll be given the tools, techniques, and framework you need to improve your chances of raising investment outside the programme.

Do you offer Mentoring?

YES! You will be allocated one of our experienced Mentors who have a proven track-record as successful entrepreneurs that have gone on to raise significant investment, listed the business on the Stock Exchange (IPO) and sold their businesses.

Southampton Science Park is home to Southampton SETsquared. SETsquared is an enterprise partnership between the Universities of Bath, Bristol, Cardiff, Exeter, Southampton and Surrey which helps to maximise the entrepreneurial and commercial potential of these six Universities.

Ranked the World’s Top Business Incubator – Managed by a University, SETsquared has maintained a leadership position since 2015. It has contributed nearly £9bn to the UK economy and has supported over 5,000 companies since inception in 2002.

Southampton Science Park is the south of England’s home to successful science and technology businesses. From start-up through scale-up to industry-leading multinational, we empower disruptive organisations to break through and prosper. Here, we celebrate the diversity of scientific discovery and innovation in all its forms.

We do this by fostering a visionary, entrepreneurial culture; by nurturing and empowering growth; by providing premium quality office, laboratory and meeting facilities in an award-winning healthy and inspiring environment; and by facilitating collaborative working at all levels.

Those that take-part in the 2-day Bootcamp may be invited to join the prestigious Catalyst start-up Accelerator. This is a unique opportunity for today’s entrepreneurial spirits with early stage science and technology businesses to get the support they need to propel them towards becoming tomorrow’s trailblazers. Catalyst is designed to help fast-track innovation-led businesses in the Solent region. It is fully funded for successful applicants and, unlike similar schemes, no stake is taken by any party involved in this programme, so entrepreneurs retain all equity in their businesses.

Apply now to take part in this fully-funded (no charge to you) 2-day Start-up Bootcamp.